How to Choose the Yoga That’s Right for YOU 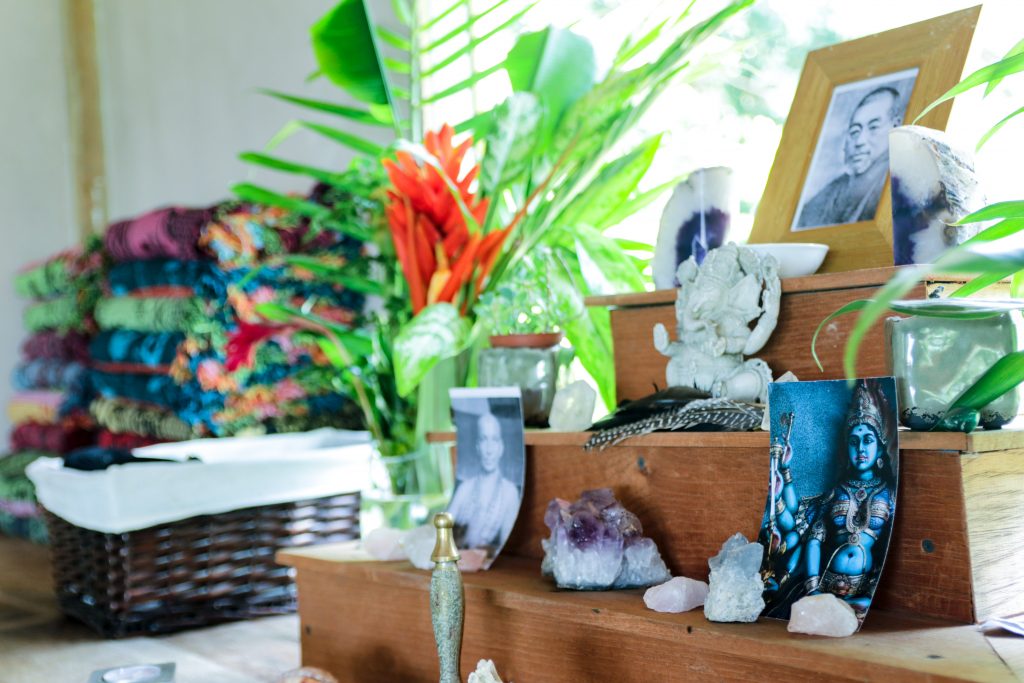 The traditional paths of yoga were developed in answer to the original goal of yoga.  They are the Four Margas (paths) to enlightenment which include: Jnana- the path of wisdom or knowledge, Bhakti- the practice of extreme devotion, Karma- All movement is done with the mind centered on God, and Raja- uses the 8 limbs to produce a well-rounded individual, “King” Yoga.

Other traditional yoga paths were; Kriya Yoga- yoga as action, Mantra Yoga- repetition of mantra, Tantra- showing the unseen consciousness through words, diagrams, and movements, and finally, Hatha Yoga- the physical movements and postures with breathing techniques, base for the modern understanding of yoga.  It can be difficult wading through the sea of options when all the names seem unfamiliar or new.  Check out this easy bulleted list for a brief description of some of the more common Hatha Yoga styles on offer today.

All of the following are considered Hatha Yoga as they incorporate the physical postures as a principle focus.

It can be extremely daunting to start your yogic journey before you even know all the different types of yoga. But have no fear! If none of them call to you clearly, you may choose to dabble in your practice until you settle in on a style or two that best suits your unique physical, emotional, energetic and spiritual needs.  Enjoy!